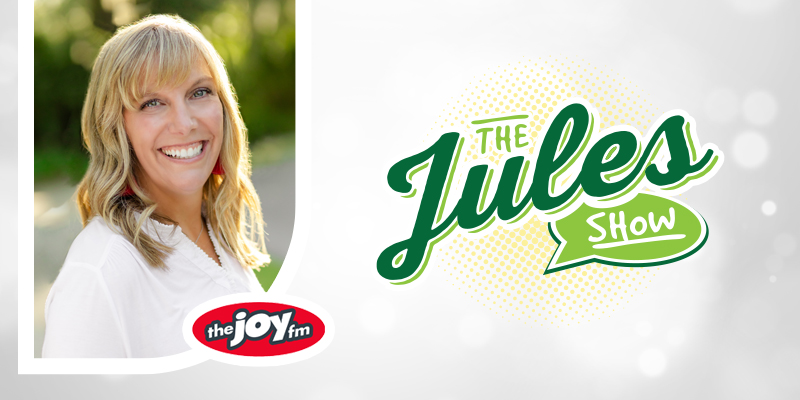 From Convictions to Convicted

Jamie Scott was facing prison when God worked a miracle and redirected his life. 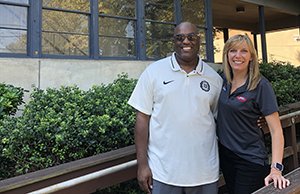 Brandon Heath has a song called "I'm Not Who I Was" and that song title personifies my friend Jamie Scott.

When I met Jamie, I didn't know much about his backstory. I just saw him as this big, teddy bear of a man with a bright smile who was funny, full of life and who had this amazing Godly light about him.So when he started unwrapping his life story for me in the form of his testimony...well, I just couldn't get my brain around it.

To say the deck was stacked against Jamie from the start is no joke. Born poor, grew up in a rough neighborhood in a housing project, father in prison. His early life reads like a sad TV crime drama. He got in trouble with the police early and often. Jamie's dad was the bad dude on the block, until he went to prison. So Jamie assumed his father's role. And he was a great leader, in the worst possible way - gang leader, dealing drugs, armed robbery, you name it.

Not surprisingly, Jamie landed in jail. More than once. The last time in, he was on trial, facing down two life in prison sentences. But as is often the case, God takes the bad things we've done in our lives and uses them for his glory. While Jamie was in jail, God used a man doing prison ministry to help him realize he was on the road to nowhere without Jesus. God granted Jamie favor and he was found not guilty of his crimes and became a free man.

Jamie did, however, leave prison with a conviction. The conviction that comes from giving your life over to Jesus.

Fast forward to today, and this once violent criminal is now the executive director of The Sparrow's Nest, a ministry in downtown Athens GA offering a day shelter providing refuge, resources and restoration to those in poverty and experiencing homelessness.

Seeing all the lives Jamie touches each day in a positive way at The Sparrow's Nest is just incredible. I watch his calm, compassionate nature and I still can't imagine him as a violent man. Ironically, though, it's his past that makes Jamie uniquely qualified to lead this ministry. He relates to the people he's serving like few people can.

When you read the Bible, you learn pretty quickly most of the people God tees up to be leaders don't have what you might call super resumes. Noah, Moses, Jacob, all tremendously flawed. But God used their imperfections to perfectly execute His plan. and I believe He's doing the same thing with my friend, Jamie Scott.


I Was Not Saved For Myself


Best of The Jules Show: Just Trying to Get Along


Best of The Jules Show: A Passion for Men's Ministry


Best of The Jules Show: Abortion, A Story Of Redemption 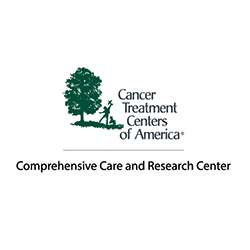 Please wait while your page is loaded...