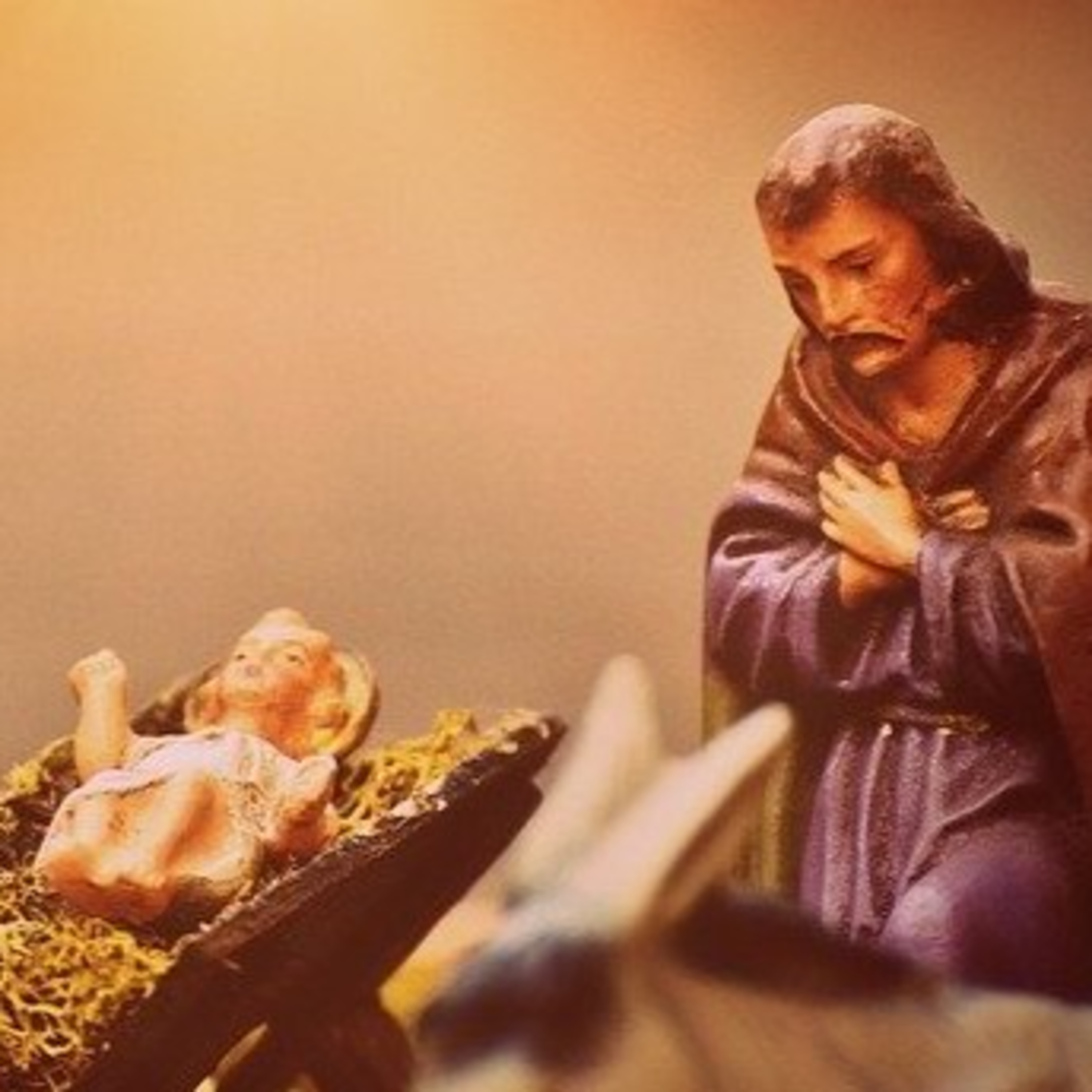 Jerry starts a mini-series of episodes focused on Christmas. In this episode he looks into the story of one of the most pivotal yet often overlooked characters in the Christmas story.

Russ & Nancy Brooks: How We Met 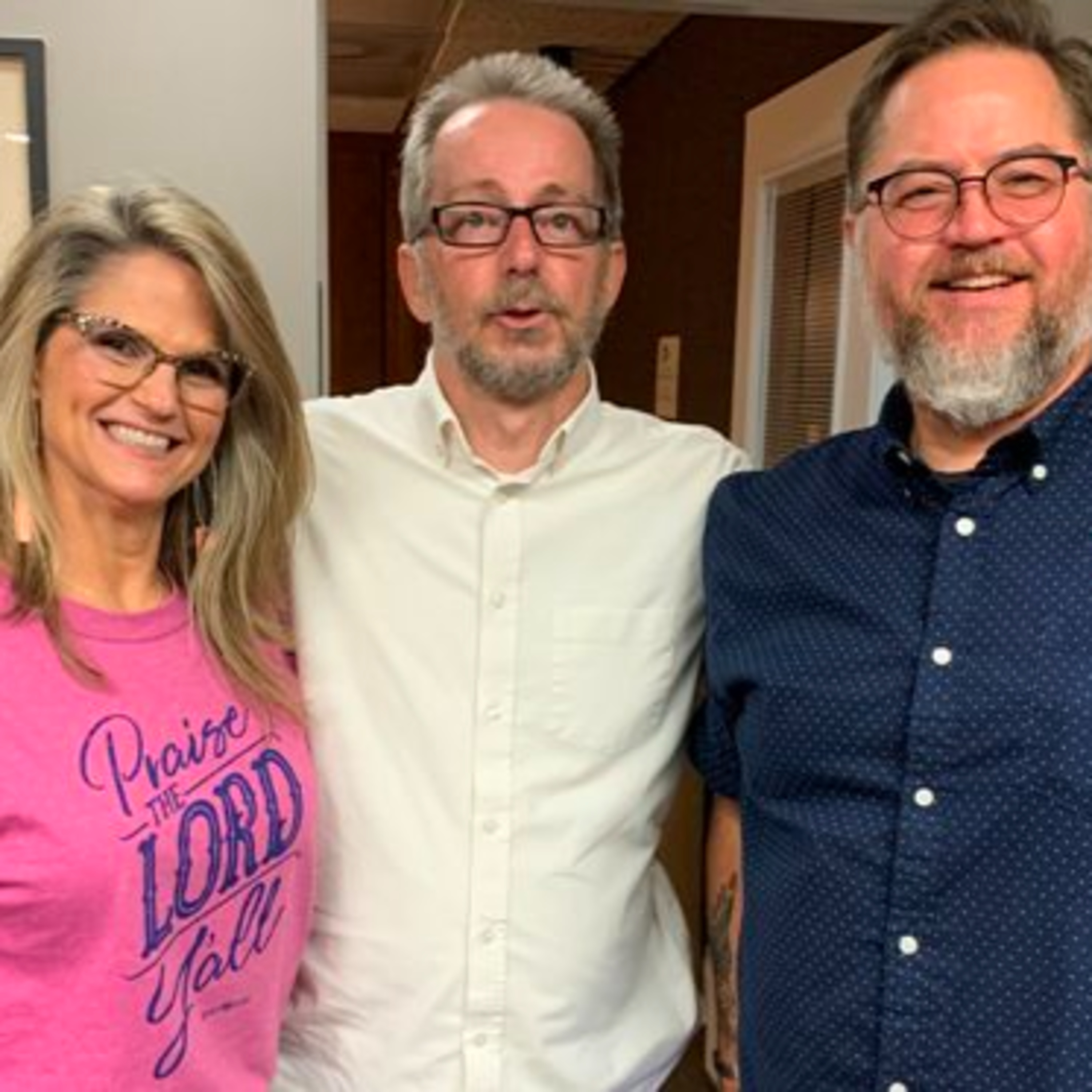 Jerry talks with Russ & Nancy Brooks, the award winning husband and wife team who host the afternoon show on The JOY FM Alabama. They talk about how they met, Russ awkward attempt at a first kiss, and how their faith has sustained them through trials and triumphs. Find out more about Russ & Nancy on their blog on The JOY FM Alabama website here: https://alabama.thejoyfm.com/russ-nancy/blog/ 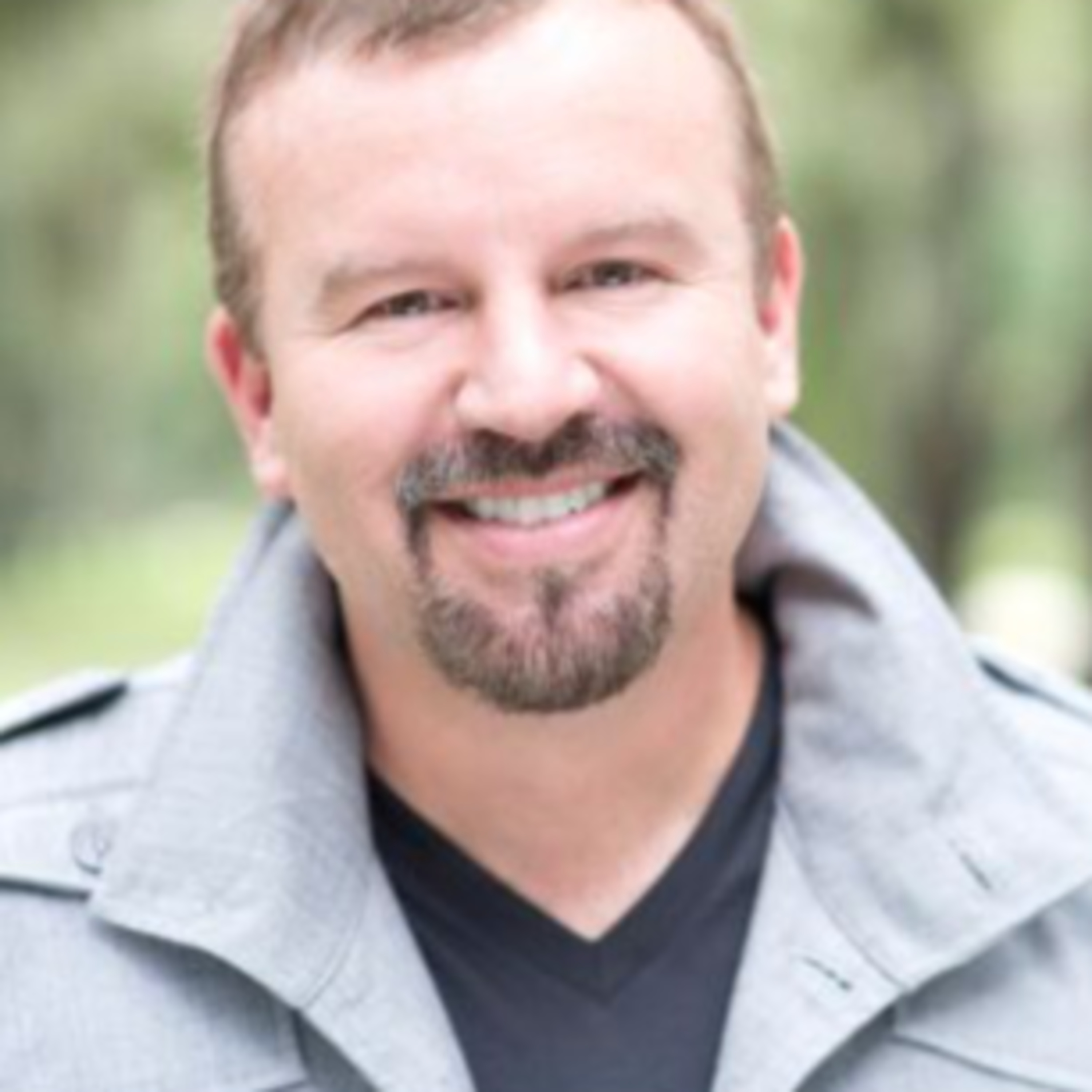 Mark Hall of Casting Crowns talks with Jerry about the band’s Only Jesus album, the visual album and teaching videos that accompany the project, plus a potential title for Zach Williams’ allegedly upcoming cookbook and more. See the videos from the Only Jesus visual album here: https://www.youtube.com/playlist?list=PLPjpsaM8mU489TefX_rKXxRNEUiZttOSK The teaching video for the song The Bridge is here: https://www.youtube.com/watch?v=QGBbs59rJYc&list=PLPjpsaM8mU4-mouyJXTqIi8fur6GMSmfB&index=2

She Walked Away For Family: Erin O’Donnell 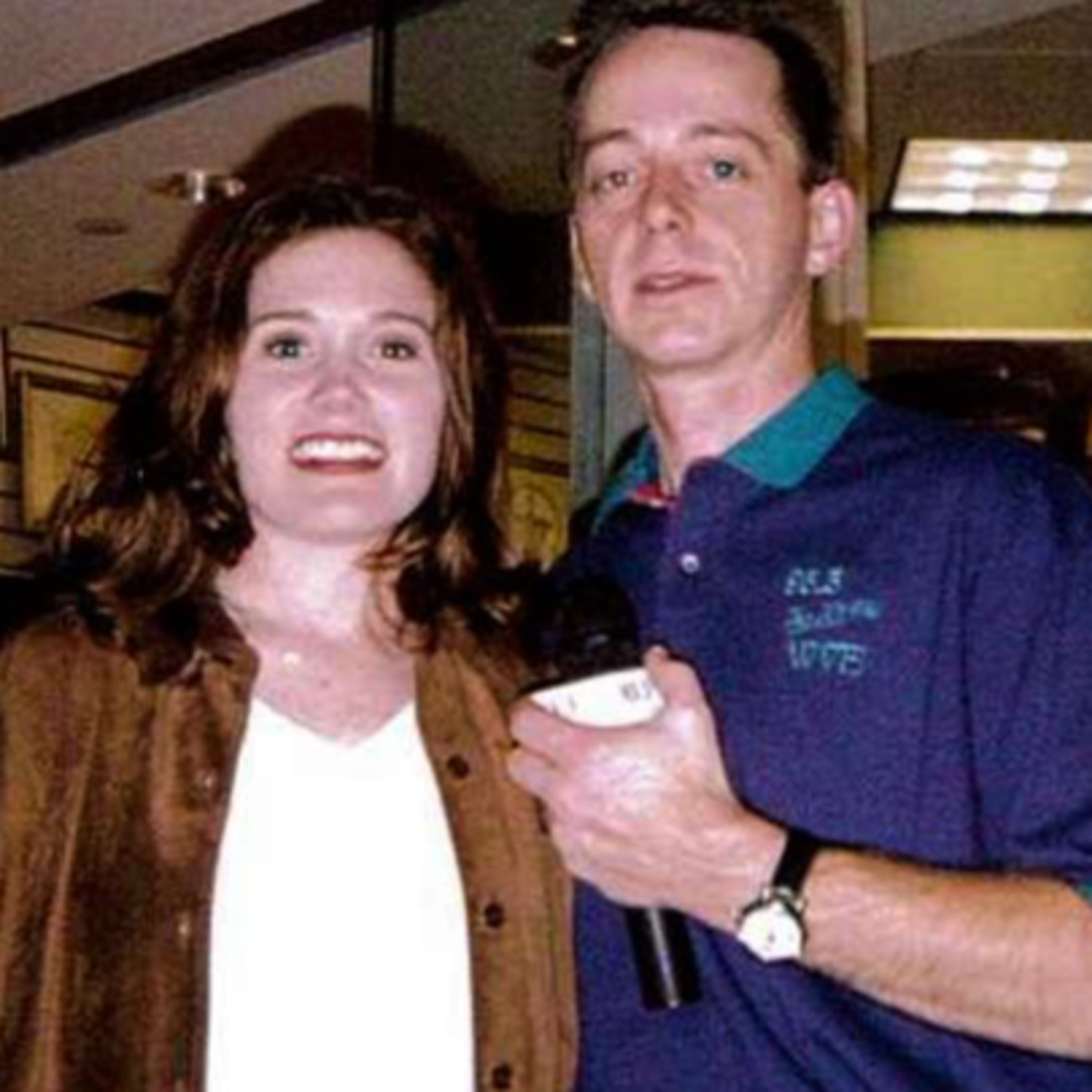 Jerry shares a (fairly) recent conversation with Erin O’Donnell. Erin was a singer/songwriter in the mid-1990s through the mid-2000s. She recorded 6 albums and was establishing herself in a crowded field of female singer/songwriter artists. Then she walked away. The desire to be at home with her kids when they got off the school bus each day was greater than the desire to perform. Jerry caught up with her in late 2017 and they talked about that decision. Here’s the link to the audiobook Jerry narrated, “The Haunting Of Monnview Speedway” by Carrie Bates: https://www.audible.com/pd/B08M9S7HTZ/?source_code=AUDFPWS0223189MWU-BK-ACX0-220600&ref=acx_bty_BK_ACX0_220600_pd_us 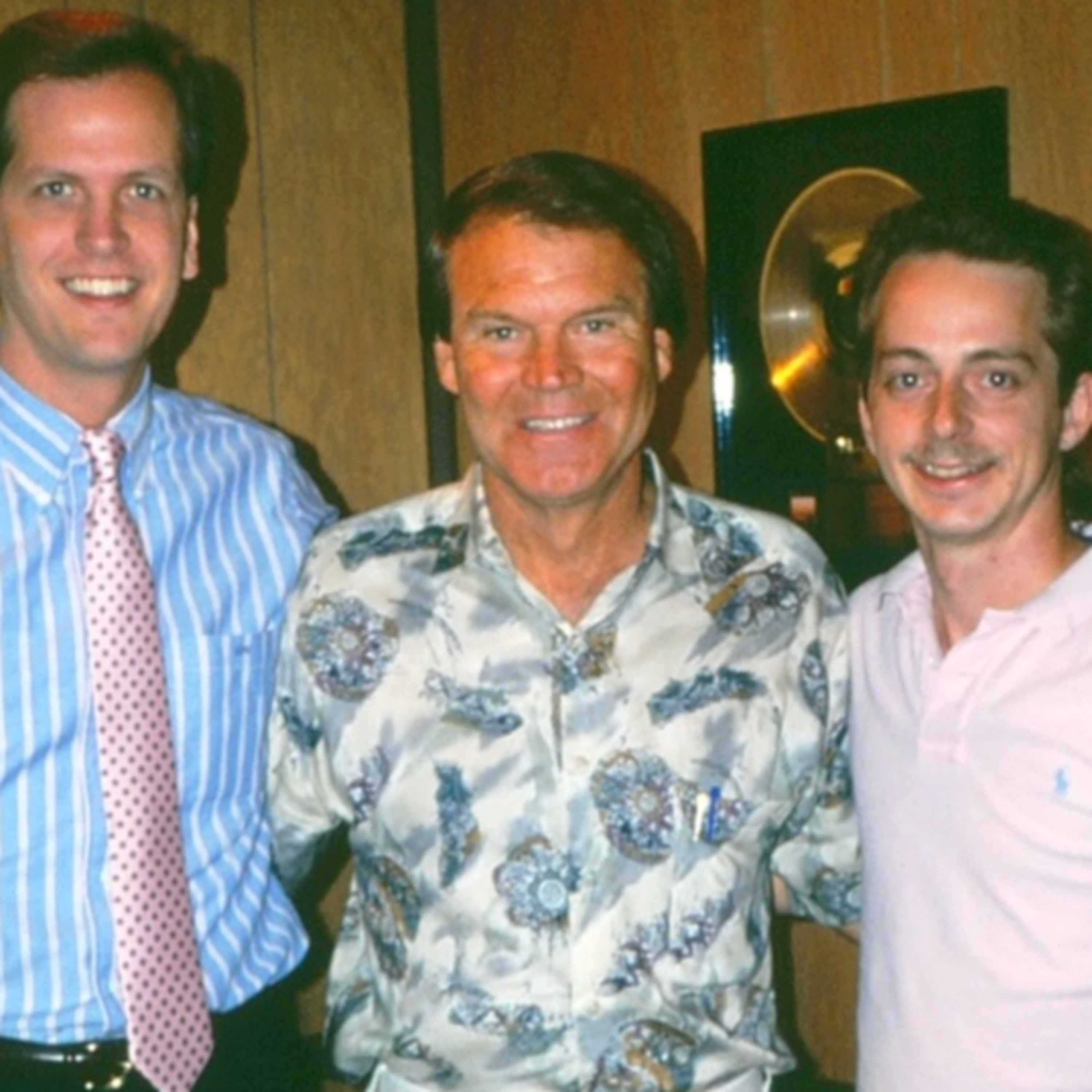 Glen Campbell is featured on this week’s episode. Jerry shares a conversation he had with Glen in 1991, shortly after Glen released a Christian album. They discuss Glen’s faith, his background, including the TV show The Glen Campbell Good Time Hour, his time on the set of True Grit with John Wayne and more.

Please wait while your page is loaded...