Written by Curtis Mayfield and recorded by his group The Impressions. Their version of “People Get Ready” was released in January 1965 and went to #14 on the Billboard Pop Chart.  Mayfield said that the song was inspired by growing up in the church and “messages from the church. Like there’s no hiding place and get on board, images of that sort. I must have been in a very deep mood of that type of religious inspiration when I wrote that song.”

Rolling Stone Magazine named “People Get Ready” the 24th greatest song of all time on their “500 Greatest Songs Of All Time” list. The song has been recorded by scores of artists, including Bob Dylan, who recorded it twice, Petula Clark, Aretha Franklin, George Benson, Rod Stewart and Jeff, and many others. My favorite version of the song is by Newsong (though the Stewart/Beck recording is a close second). Newsong released their version on the 1995 album of the same name, “People Get Ready.” 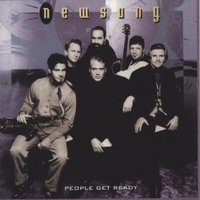 Newsong has been around since 1981 and they’re probably best known lately for Winter Jam, the biggest selling tour in North America every year during the first quarter. I’ve known most of the guys in the band since the late 1980s when they did a concert as part of our Family Concert Series on Long Island, NY. Since then they’ve had members come and go and come back again. They are consistently one of my favorite live acts. They wear me out, in a good way, just watching them perform.

Unfortunately they never did a video version of “People Get Ready,” at least not one that I could find. So I share here a lyric version put together by a fan. 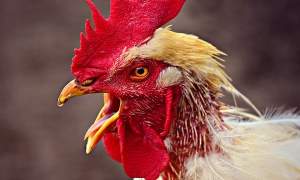 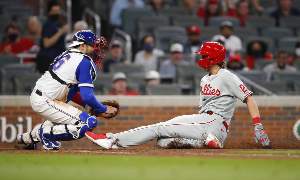 
Please wait while your page is loaded...